Prisca is one of the earliest female authors, writers, and poets in history. Recent research suggests she is the only woman to author a book of the Bible. The name Prisca reflects its embrace of uncomfortable topics and storytellers of all backgrounds, including those on the margins because of race, class, age, and more. We elevate these ideas by building transformative content - documentaries, books, trainings, educational material and original research - media that fuels productive debate, represents practical solutions, and shows joy despite difficulty. 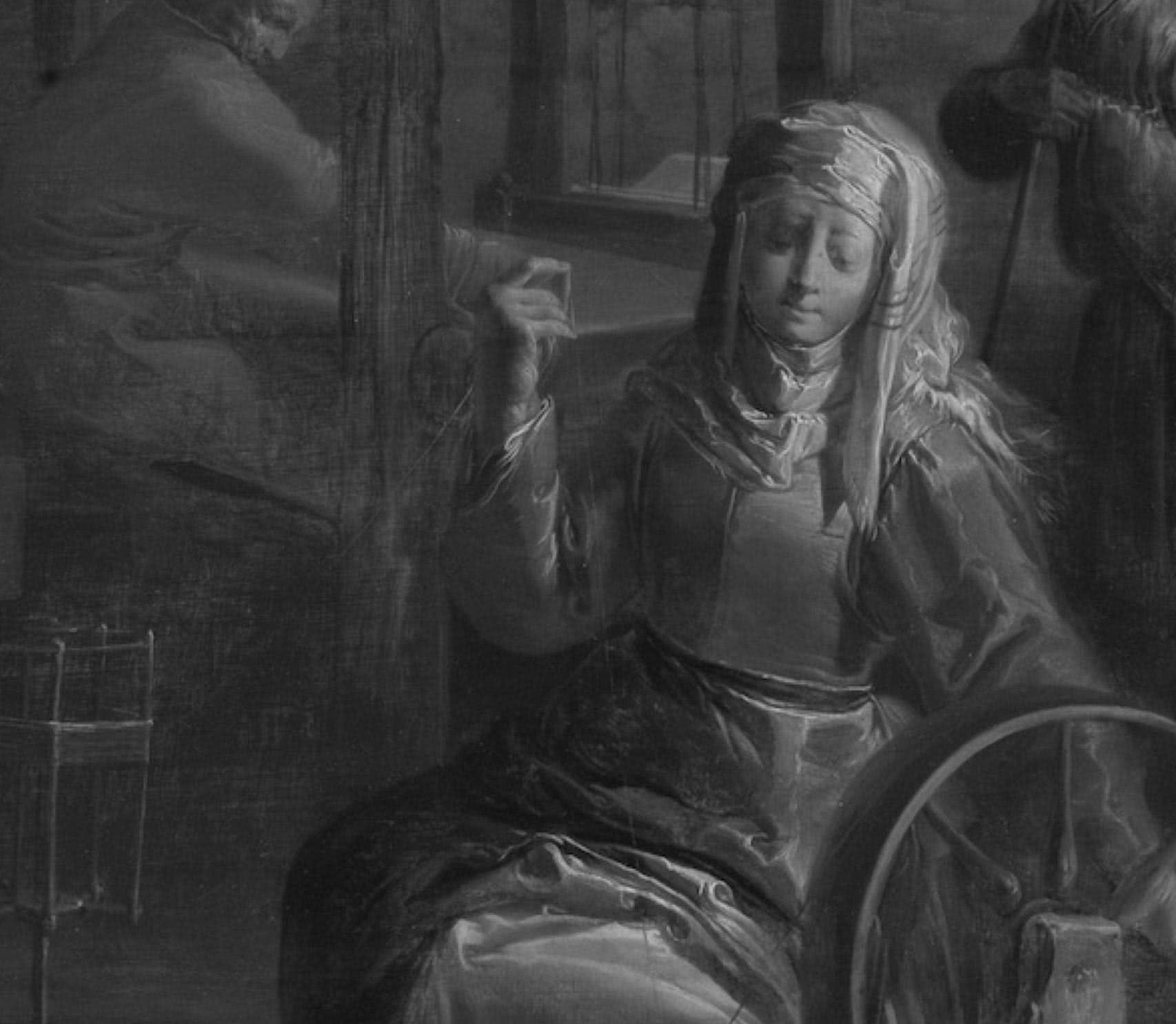 Prisca is steeped in corporate strategy, marketing, and startups. The founders' two decades of Fortune 500 experience allows Prisca to mix narrative campaigns with standard business practices of Harvard Business cases, Citibank, and McKinsey. Its experience across numerous industries - from retail and banking to healthcare and education - is coupled with access to the world's top organization and leaders in politics, business, non-profit, NGO, academia and government. This rare mix gets desired outcomes for projects of all types.

Decades of non-partisan, journalistic work for the world's largest news brands (CNN Worldwide, NBC News, ChannelNews Asia, others), working across the U.S., Asia, Europe, Africa, and South America, drive Prisca's work culture. It includes Emmy, Peabody, Academy of Arts and Sciences, Grammy, and other award platforms. Prisca's core competency is in transparent, fact-based, and contextual narratives, balanced with real-time tensions of the day and the basics - who, what, where, when, why, how - and leveraging institutional experience in getting stories on a 7pm national broadcast or Instagram at lunch.

Narrative content can be like that tree falling in the forest with nobody around. It's not heard. That's why our focus from the start is on the widest audience, across platforms. For example, early talks about the film Sky Blossom with NBC Universal, Amazon, MSNBC and PBS led to it becoming the most widely distributed documentary of 2021. The award-winning book Enough About Me (HarperCollins / Zondervan), What's Unsaid about Diversity at Work and 5Ds of Bystander Intervention were borne of the practical use by Fortune 500 and NGOs. Last mile execution must be a first mile priority.

This is what we stand for - as seen in the 11 DNA horizontals here. Each project reflecting a different mix of Prisca DNA. Click on each project to see how.

The year's most widely distributed documentary

An Oscars- and Grammy-qualified film First Lady Dr. Jill Biden calls a “raw and truly inspirational film.” It follows five 11 through 26 year olds over three years, from every geographic region and every ethnic group. It was released at 30+ film festivals nationally, MSNBC, PBS, iTunes, Peacock, and Amazon. And in rare comity, Congressional leaders (Pelosi/McConnell) and Representatives officially supported its release.

Today's news is filled with the epitome of selfish acts - mass shootings, political attacks, and hate crimes - showing we are living in a “selfish pandemic.”

So we decided to tackle the age-old Golden Rule of selflessness, but with modern twists - that being the latest scientific research answering what our gut always questioned, “What's the payoff?” And the twist of unintended selfless benefits too, like living longer, making more money, and looking better. (Really!) Author/Anchor Richard Lui also shares career, life, family, and caregiving challenges that led him to take on the subject.

A Disney animator shows how to standup for those in trouble

Street harassment and violence is on the rise. And the majority of bystanders do or say nothing. Yet 91% believe something can be done.

Business leaders know it's the right thing to do, but there's little hard data justifying why to continue investing in DEI programs and chief diversity officers. Existing studies have few answers for board rooms.

In partnership with leading research firms, seven reports reveal the billions of dollars that workers of color attribute to inclusive business culture. And uncomfortable realizations like the 1 out of 3 workers of color considering a lawsuit because of treatment at work related to their identity or background. Answers like these are what leaders do and don't want to know.

How do you face what you can't see?

More than 60 million Americans face mental health challenges each year. It's an unseen disability that's seen as taboo. So what does emotional health look like?

No other documentary this year has invested the ground time (seven years) filming the mental health journey of families. In a difficult twist, three families in their own words share how giving so much to help loved ones' hidden wounds, now face emotional challenges themselves. In the end, however, getting stronger than at the start. The film's topics resulted in Congressional Co-Chairs for its debut and bipartisan legislation recently passed.

In 2021, male or White artists were the creators of over 85% of major U.S. museum works. The question arises, are museums forgetting the perspectives of over 100 million Americans (women, caregivers, military families, people of color, disabilities)?

This first-ever museum exhibition tour highlights these unseen groups as subjects and artists. With support from presidential families and award-winning photojournalists as artists and partners. The collection will also be published as a photobook.

The Truth behind the Myth

Since the country's start, the “model minority myth” created a false dichotomy of “good minorities” versus “bad minorities.”

This feature documentary is the first major production to show how this hurtful phenomenon started centuries ago and still works today. And the film does it in a uniquely intersectional and inclusive way. It follows five Americans - White, Latino, Black, Asian, and Native - as they work on the ground to reshape the myth that harms each of their communities today.